Marketing the Trump way: no thank you !

With Donald Trump elected President of the United States, I’ve seen a number of posts and articles claiming that one of the reason for Trump’s successful election was that he run a better marketing campaign than Clinton. Even my eminent colleague John A. Quelch from Harvard Business School wrote a quick article which I do not consider to be his most excellent http://hbswk.hbs.edu/item/donald-trump-s-winning-marketing-manual

I must say that I don’t agree at all with these views for the following reasons.

These facts are leading me to reject the simple fact that Trump so called marketing is any good marketing.

In any case, I don’t want that kind of attitude, the Trump attitude, to even be assimilated with the marketing discipline, a discipline that some of us, professors and practicioners, want to rehabilitate in the eyes of the public. Claiming that candidate Trump and his clique were good marketers just makes me vomit. Period ! 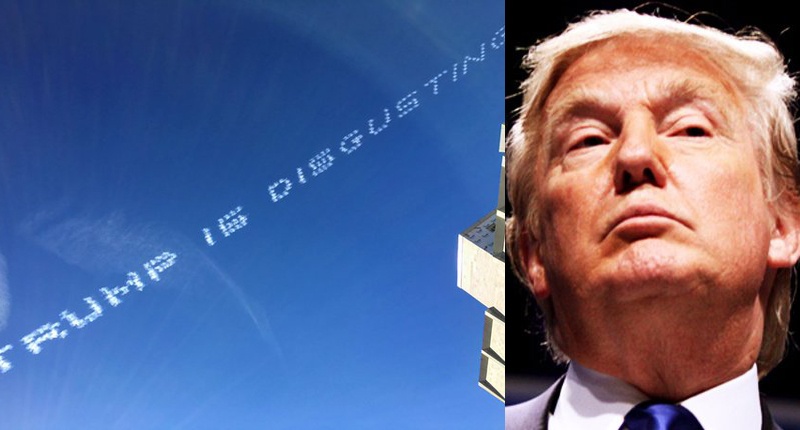